Tap water is purified water that has many minerals, ions, sodium, calcium, magnesium. We use tap water for drinking purposes as the minerals left in the water are good for health. Other minerals which are not safe are removed during purification as per World Health Organization (WHO) guidelines. But this water cannot be used for laboratory purposes. The ions and organic compounds present in the water may interfere in the laboratory analysis and reduce the performance of the application and sometimes lead to inaccurate results.

Lab water purification systems commonly use different methods such as Reverse Osmosis, activated carbon, ion exchange, distillation, deionization, and more. Here we are going to discuss What is distillation and deionization? How does it work and their differences?

Distillation and deionization is the method used in the water purification system for the laboratory. In both processes, the ionic impurities are removed but the purified water is produced distinctly in different ways to remove ions. Both the distillation and deionization produce lab purified water. Both the process has its own advantages and limitations. It is important to understand when to use each type of water purification system for the laboratory.

Distilled water produced by the laboratory water purifier is the purified form of water that is obtained through the distillation process. Distillation is not a chemical reaction, it involves changes of water from one state to the other i.e., from liquid to vapour and again condensed to liquid form to get purified water.

The distillation process is the process of boiling water that contains salts or impurities above the boiling point of the water and the water is converted into water vapour in this stage. This water vapour is then passed through the cooling chamber and the vapour is condensed again as water is collected. The collected water from the distillation process is free from impurities and salts.

Distillation is considered to be a physical separation process that separates water from other impurities and produces distilled water. The source water used for the distillation process is tap water. The impurities present in the feedwater is to be taken into consideration because some impurities like volatile organic or mercury are vaporized along with the water.

The deionized water produced is highly reactive and get easily contaminated when exposed to air. It reacts easily with gases such as CO2 in the air to produce H+ and HCO3-.

Deionization does not remove molecular particles and microorganisms such as bacteria or viruses and it can be removed with techniques such as reverse osmosis and ultrafilters.

Both distilled water and deionized water are very pure. In the case of the deionization process, it removes only ions and charged organic particles from the water. The water should be pretreated with Reverse Osmosis (RO) and ultrafiltration to remove organic compounds and microorganisms like bacteria or viruses. With the RO process, all the contaminants present in the water are removed. After this RO process, the water contains only a little amount of ions to remove. When the deionization process combined with the RO process it completely removes all the contaminants from the water to a negligible level.

The distillation process can remove the impurities like ions, chemicals, salts, bacteria, and other minerals present in the water. It does not mean that it removes all the impurities. If the chemicals or volatile organic substances have the same or less than the boiling point of water then these impurities will evaporate and mix with the distilled water. In the case of deionized water, pretreatment filtering is essential in the distillation process as well.

Both processes produce lab purified water. Choosing the best process depends on how the water is used. Distilled water is purer compared to deionized water when the water is pretreated especially in the case of double and triple distillation. And it is pure enough to be used in all laboratory applications But deionized water is not pure enough, it is used in cooling applications, laboratory uses, pharma industries, batteries, and more. 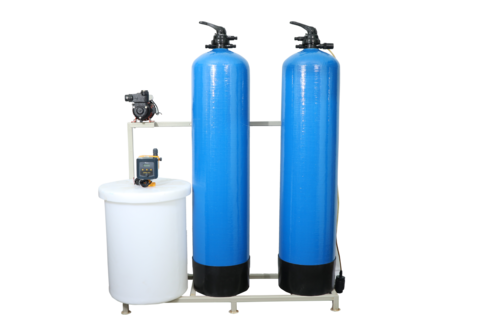 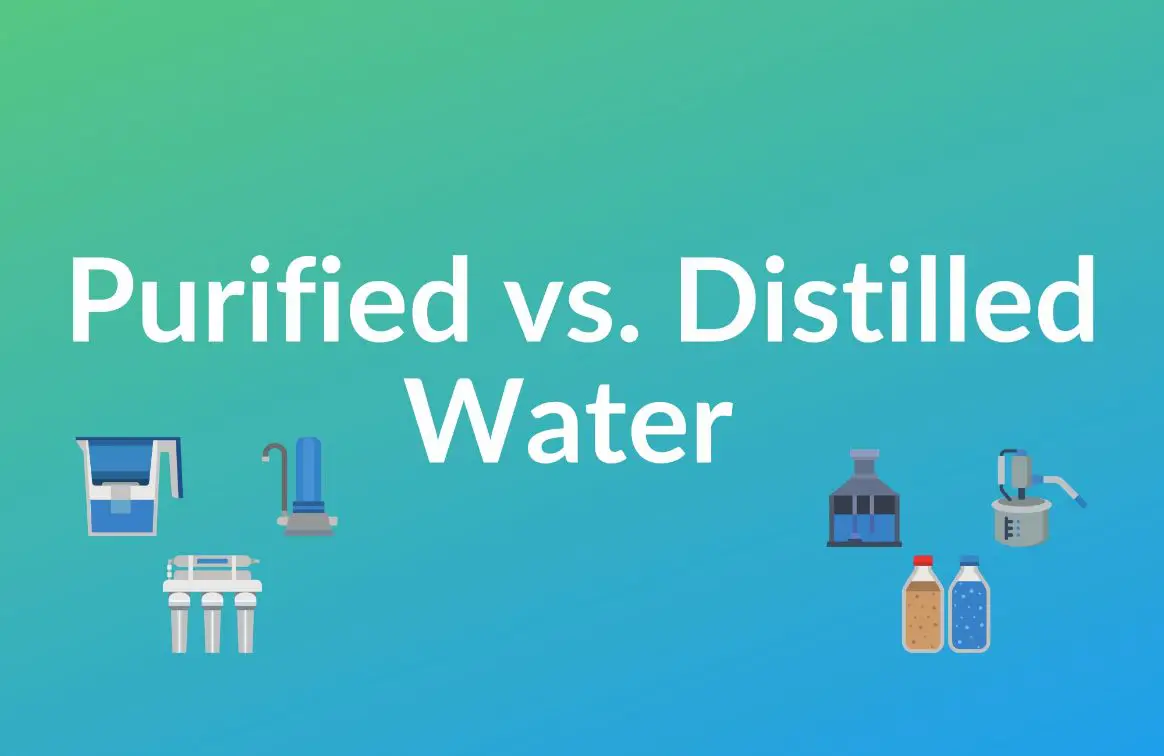 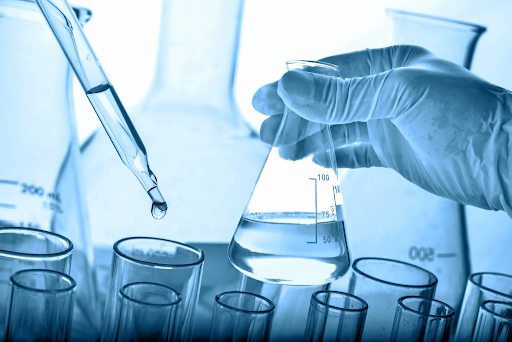 Different Types Of Water For Lab: What You Need TO Know